Biden asking IRS to snoop into your bank account, know when you have $600 or more

Outraged citizens and banks alike want to know why President Joe Biden plans to allow the IRS to snoop into bank accounts, Venmo, PayPal, and crypto transactions, among other types of payment processing accounts. The White House, said, “This type of surveillance is needed to prevent tax evasion.” Biden plans to use any money that […] 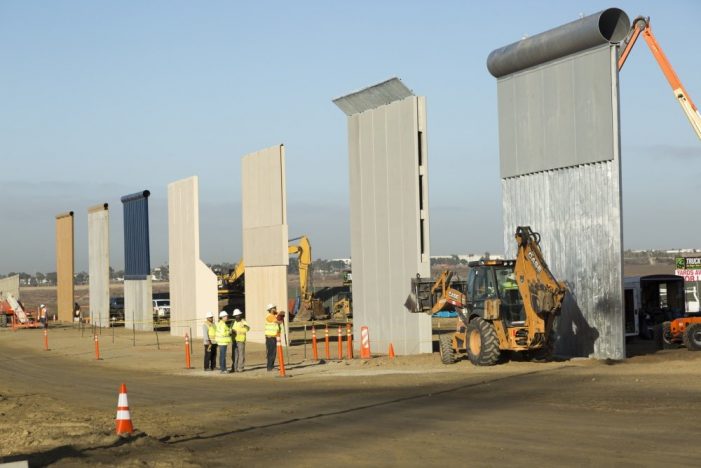