Governor Ron DeSantis does not mince words over Biden’s criticism on how he is standing up for parental rights and his handling of COVID-19. DeSantis says that he will stand in the way of the Biden administration and not allow students to be forced to wear masks. Additionally, he said he will protect businesses from […]

Homosassa, Florida — On Wednesday, May 12, Citrus County Fire Rescue had to be dispatched to a vehicle fire at South Alabama Avenue and West Grover Cleveland Boulevard, Homosassa. Upon arrival, firefighters found a Hummer engulfed in flames. Responding to Gov. Ron DeSantis’ state of emergency order due to the Colonial Pipeline cyberattack, a Florida […] 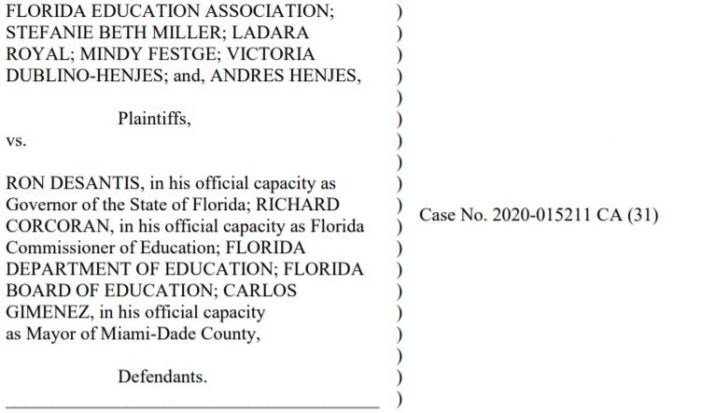