Homosassa, Florida — On Wednesday, May 12, Citrus County Fire Rescue had to be dispatched to a vehicle fire at South Alabama Avenue and West Grover Cleveland Boulevard, Homosassa. Upon arrival, firefighters found a Hummer engulfed in flames. Responding to Gov. Ron DeSantis’ state of emergency order due to the Colonial Pipeline cyberattack, a Florida […] 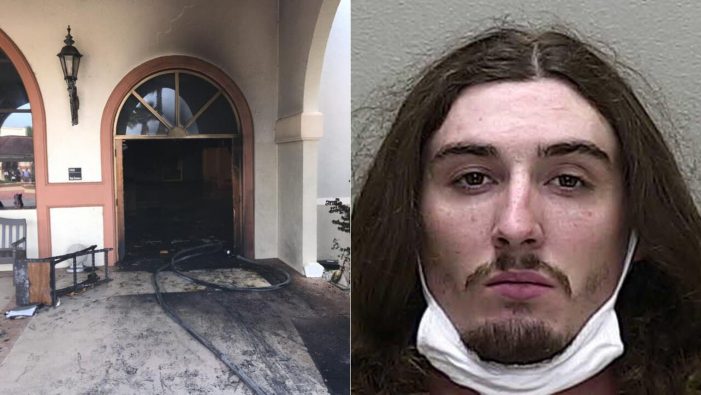 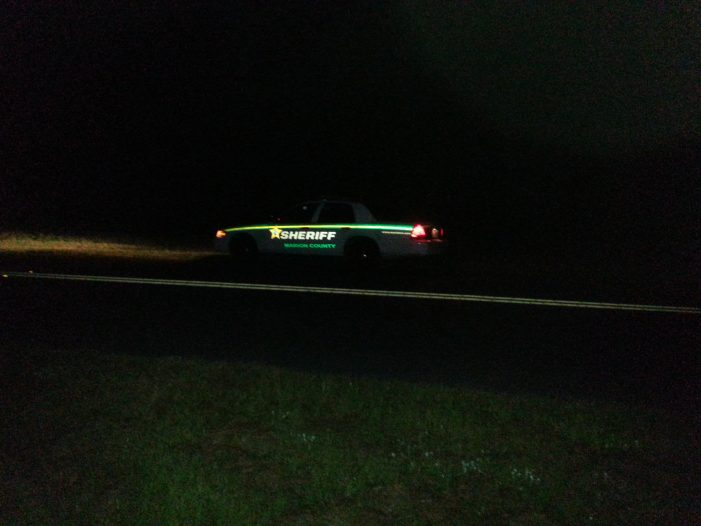