Video: Popeye’s vs Chick-fil-A debate is over 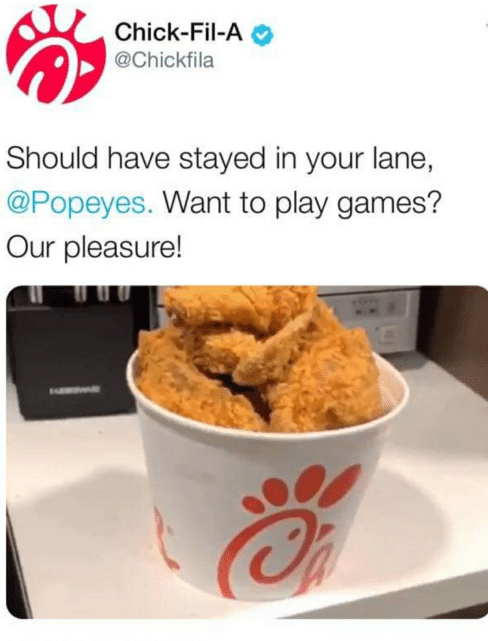 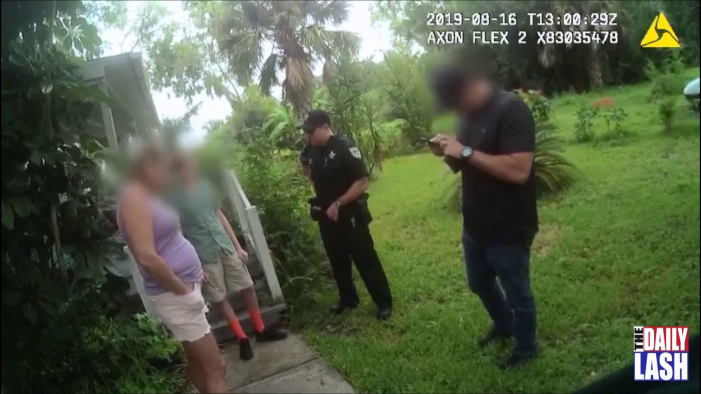 A 15-year-old student from Seabreeze High School in Daytona Beach, Florida was arrested after posting a comment on the video game chat platform, Discord. The boy told gamers, “I Dalton Barnhart vow to bring my fathers m15 to school and kill 7 people at a minimum.” The teen did not use his real name. The […] 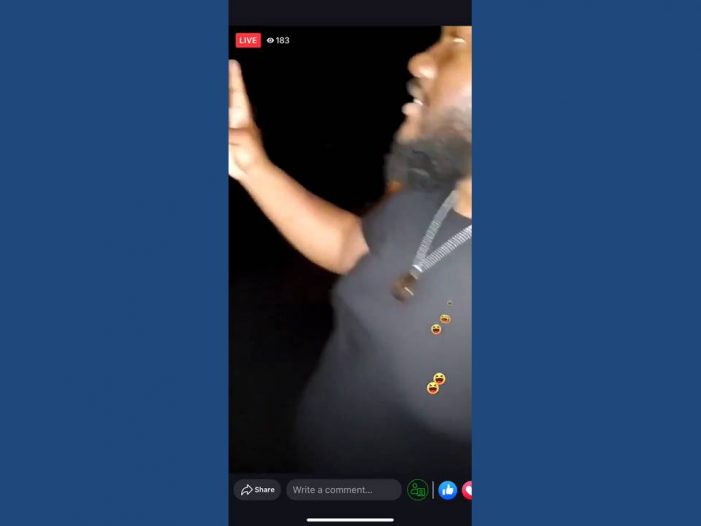 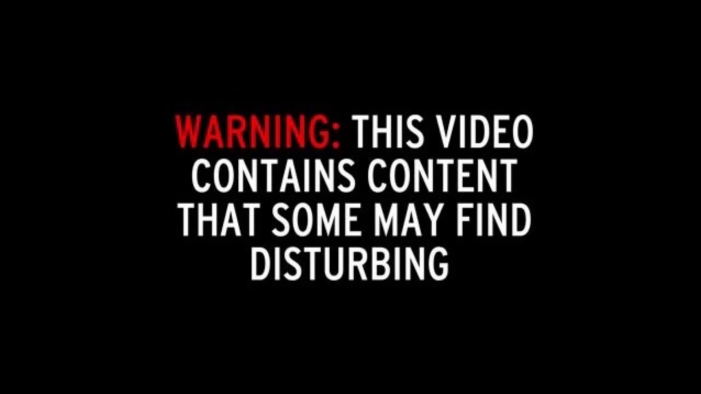 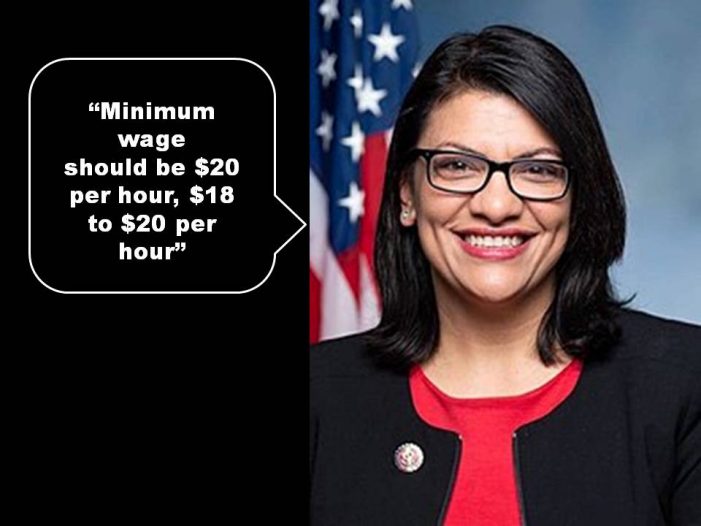 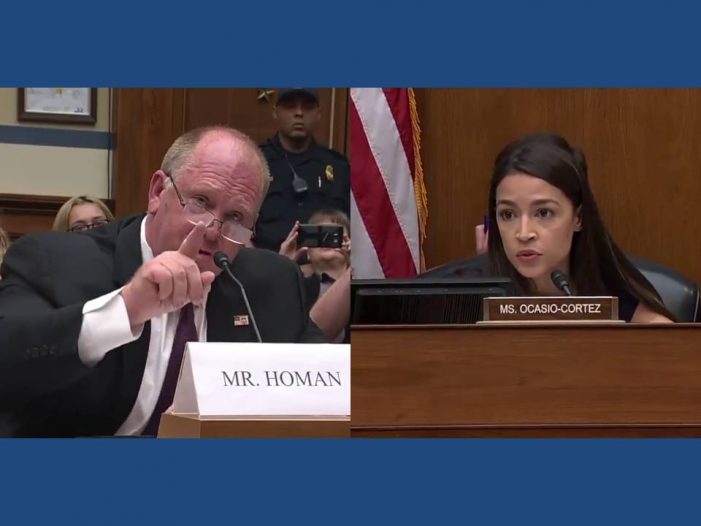