Japan suspended the use of approximately 1.63 million doses of the Moderna vaccine Thursday after contamination was found in vials. According to Japan’s health ministry, dozens of contaminated vials were found at multiple vaccine sites. They said they believe that some of the contaminated doses were administered to people, but have no way of knowing […]

Thousands are dying after being vaccinated, doctors say the public is being misled

This is what happens when a news company or even an individual posts on Facebook and attempts to promote it. Article continued below It is important to note that until recently, none of the COVID-19 vaccines were FDA-approved. They were approved for emergency use, which is not the same as FDA-approved. According to the […] 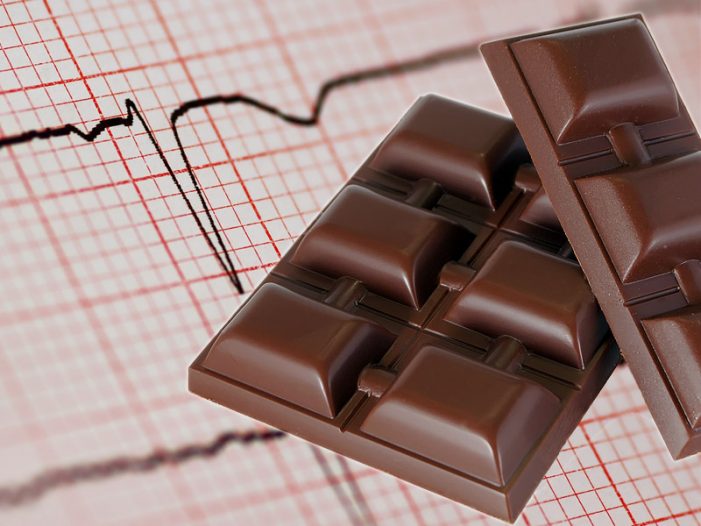 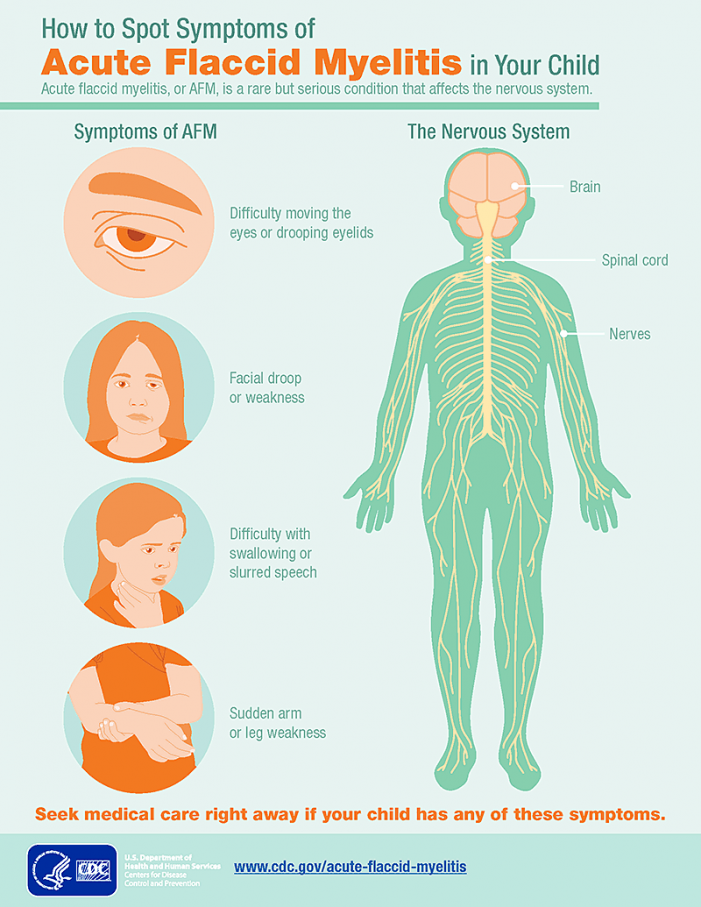